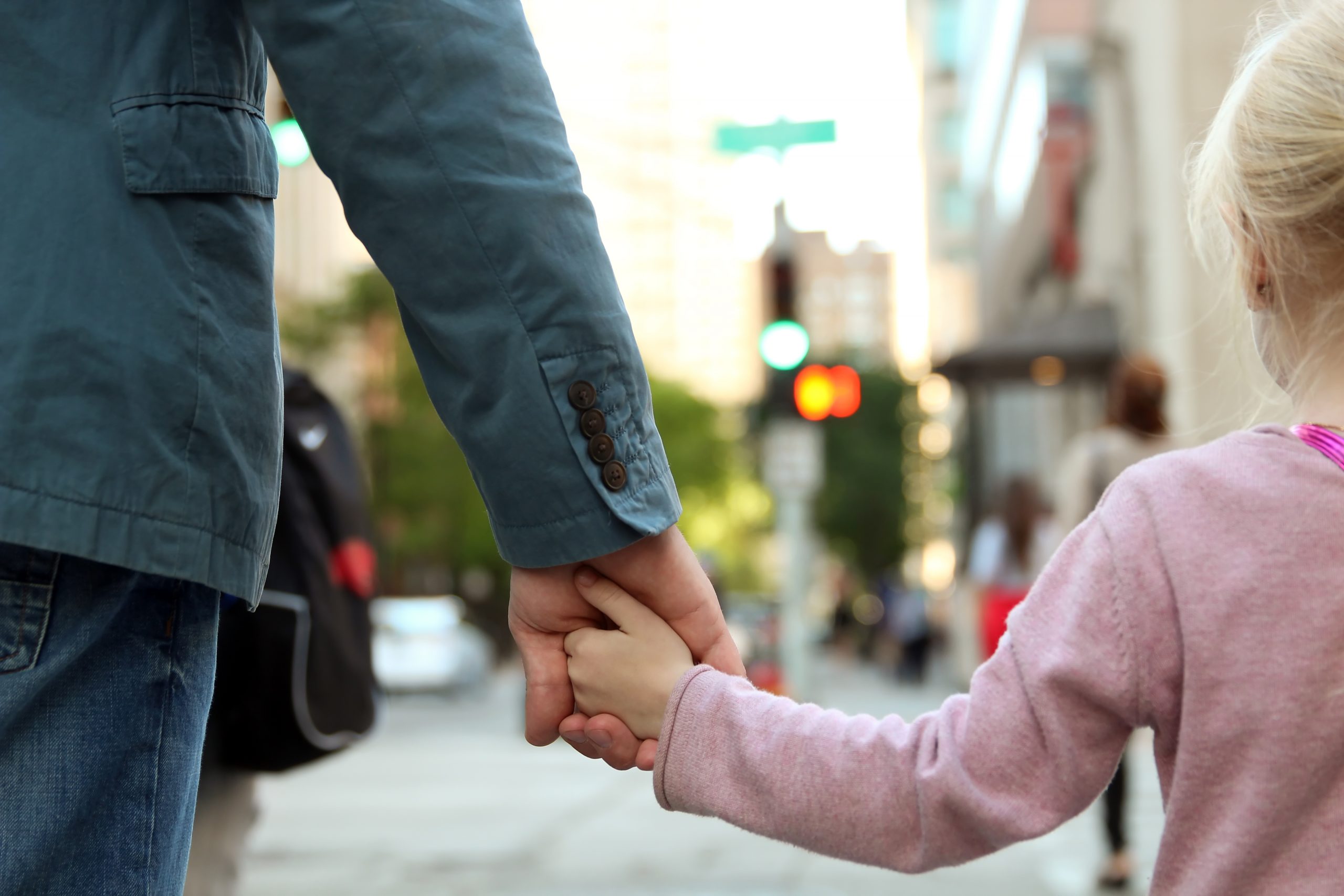 We develop strategic partnerships with cities – such as Bellevue, Houston, São Paulo and Shanghai – to involve fleets and businesses in their plans to reach Vision Zero, an international movement that aims to reduce traffic deaths and life-changing injuries to zero, while increasing safe, healthy, equitable mobility for all. We have shown dozens of city leaders how fleets can be incorporated into their Vision Zero action plans.

In Shanghai, we facilitated multi-sector partnerships to improve road safety and as a result, reduced fatalities on intervening roads by 90%. Risky driving behaviors were reduced by 30% through their behavior-based commercial driver safety analysis and education.

Nearly 40,000 deaths occur on U.S. roads each year?one of our nation’s most shameful and addressable statistics. The problem is most severe in poverty-struck communities like Gulfton, a densely populated Houston enclave that is 71% Hispanic and has a large immigrant population.

In 2020, as part of Houston Mayor Sylvester Turner’s “Complete Communities” program, we collaborated with Connect Community, Houston Public Works, Houston Planning, Anheuser-Busch, AT&T, and AIG to turn Hillcroft Avenue, once considered one of the most dangerous roads in Houston, into a safer and more equitable road. This work helped inspire Vision Zero improvements around the city of Houston and bicycle enhancements in adjacent neighborhoods.

Since Gulfton residents travel by foot, bike and bus more than any other residents of the Houston area, they needed safer pedestrian crossings, protected bike lanes, and public spaces that improved walkability. All of these initiatives also created safer routes for Houston?s bike network, allowing for easier access to local businesses, health services, education, jobs, and more.

This was the first project in Houston to use more current video-based near-miss analysis for scoping, planning, and assessment. The analysis, recommended by TSR, and analyzed by the Kinder Institute at Rice University, provided timely and quantified insight on near-crashes, road user types and their movements, speeding infractions, and lane violations. Most importantly, our work helped secure $4 million in city funding for the project.

Designed by the community in a process involving Gulfton high school students, a key part of the work on Hillcroft Avenue was a STEM-based internship program. Gulfton high school students were offered paid internships to support the community-based planning process. The students worked with Connect Community, TEI and TxRx to conduct field interviews and observations, build planning models, host community workshops, and present the results to Public Works, City Council members and other stakeholders.

And you can view our ?Gulfton?s Journey to Complete Community and Life? panel discussion at SXSW 2022 where our work in Houston was discussed.

The Gulfton initiative continues to serve as a model project for Houston?s Vision Zero program to eliminate traffic deaths and serious injuries by 2030. 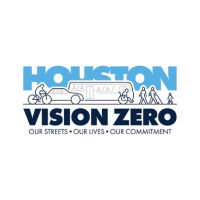